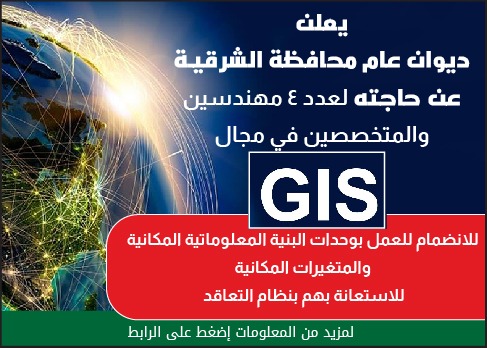 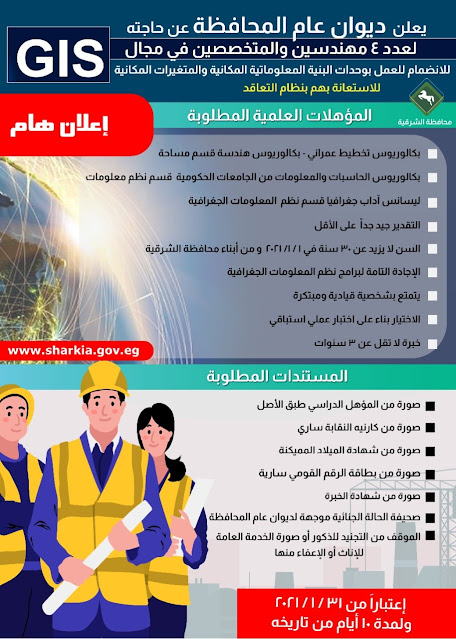 The night of June 2014 was a regular summer eve, the humidity was high which caused a very unbearable hot weather. For all of us it is a regular summer here in Gaza where the power keeps cutting off for eight hours, sometimes more, and we find ourselves forced to find other ways to cool the temperature down. Next to the bathroom door I stood, listening to my husband while he was shaving and talking about his day and the simplest details of it. All what was going through my mind was the surprise birthday party I wanted to throw for him. As I was staring at the yellowish wall of the bathroom imagining how the decoration would be like if they were similar to the wall’s color, a loud and strong explosion was heard. Being a citizen of Gaza city, such sounds are very frequent and normal, they’ve even became a part of our regular life. The explosion didn’t drag me out of my chaotic internal thoughts but my husband’s voice did.

“Heba, Heba, there’s something wrong, it’s not an ordinary sound” my husband’s voice made me snap out of my daydreams,” Let me check the news hopefully nothing bad”. These words took me back five years back when we’ve lived hoqrrific days. ” No, it can’t something bad, maybe just another sound as those we hear now and then” I said, but it wasn’t. It was an alarm for the start of a new long nerve breaking journey.

That 51 days journey was filled with darkness, fear, blood, explosions, hovering sound. I recall them day by day, everyday I would write down how I felt, what happened and send them to my friends and family members outside this lanđ. Being pregnant and responsibile for other two children wasn’t easy at all, I recall when the power was cut off completely I was lying on my beđ. All of the sudden that quite dark night turned into day. The dark sky became yellow, for a second I thought it was a nightmare, I had to keep my children away from the windows because they thought these were firecrackers. In fact they were burning lamps, those are thrown in the sky to reveal the target, then where ever they fell on they burn it. I forced my children to sleep by singing lullabies to them. I couldn’t move I stayed awake next to them till the sun came out, after that I forced myself to sleep.

The moment that I collapsed in was when I heard and saw the amount of victims in a certain neighborhood. Some of these victims I knew and others were at the same age of my elder son. My heart could not bear more of this. I wanted to do something about it, so I contacted my friend and we decided to write about what’s going on and the main situation in the strip.

I started to communicate with some activists whom I volunteered with just a year before, and they got me in touch with reporters via email to spread some stories, facts about the realistic situation in Gaza far away from the exaggeration of some media. I was writing with shaky hands,I couldn’t speak, l only wanted to write because I’ve always believed that words have a stronger impact. They, one of reporters made a blog of my letters so my voice can be heard and it was.

As I go through those days, I realize that my mind doesn’t hold any clear chart of my pregnancy. How was it, when was the first time I felt my baby moves, how much weight did I gain, did I take my vitamins on time, the tiredness that any pregnant woman would go through. All the daily notes I used to write down during the previous two, I didn’t manage to do with this one. It’s true all of my three children are healthy and above it all they don’t recall anything of those horrible days. It’s true that I survived another war for the third time, but I lost faith in humanity, lost my ability of being optimistic that a bright future awaits for us. I became insecure about everything. No one deserve to live such horror or pain, no one should feel the pain of loss. Everyone deserves to love, beloved and live in peace not under constant war or hate. I don’t wish to relive this horrific experience nor for anyone in the world to live it. 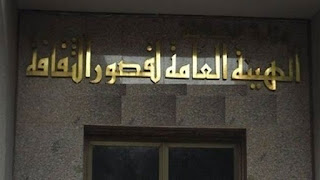